Filmefex Studio is a special effects facility, where we design and create effects for the motion picture industry. Our speciality is creating creatures, puppets, models, special make-ups and costumes or the combinations of them.

We have been serving both local and foreign production companies for more than 10 years now and with our group of talented artists and craftspeople we can handle both larger feature films and commercials as well. Filmefex Studio was founded in 1996 by Ivan Poharnok, who started his career in 1988 as the student of Academy Award winner Dick Smith. He worked on various projects in Hollywood and in Europe as well, including Underworld and Alien vs Predator. Later, sculptor Zsolt Egressy’s decoration company joint forces with Filmefex Studio. 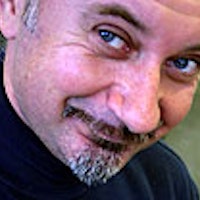 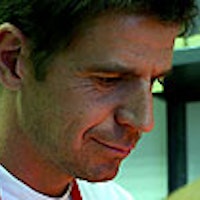 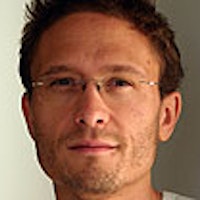 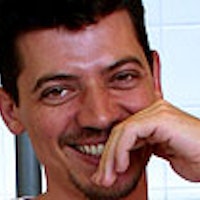 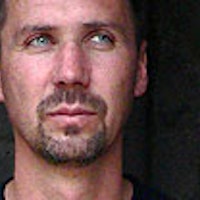 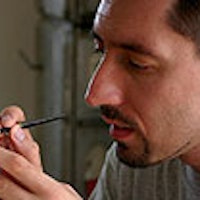 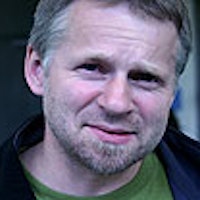 Filmefex Studio is conveniently located in Budapest, Hungary, an easy access from the main shooting locations of Europe, like Prague, Bucharest or Berlin. The Studio itself is part of Studio4 that gives home to not only set construction, special effects, camera and lighting equipment rental companies, but also to soundstages, that enables production companies to shoot their projects “in house”.